Apostle John Kofi Aidoo has spent the last 27 years ministering the gospel of Jesus Christ all over the world. He received Christ in 1985 while he had been working in Nigeria as a fashion designer and businessman. Initially, he had purposed in his heart to begin a career as a seaman in Germany, but while visiting a church in Nigeria with his sister, he received the word of God from the pastor of the church that he had a calling on his life. Shortly after this prophetic word, Apostle Aidoo fell seriously ill. He decided to rely on the power of God to heal him, and to direct him on his true path. After receiving his healing, Apostle Aidoo attended the Word of Faith Bible Institute under the instruction of Bishop David Oyedepo. He graduated in 1989. He received a mandate from the Holy Spirit to travel to South Africa in 1990 as a missionary so that lives could be changed and the gospel of hope would be made available, especially as Apartheid was still being practiced in the country. 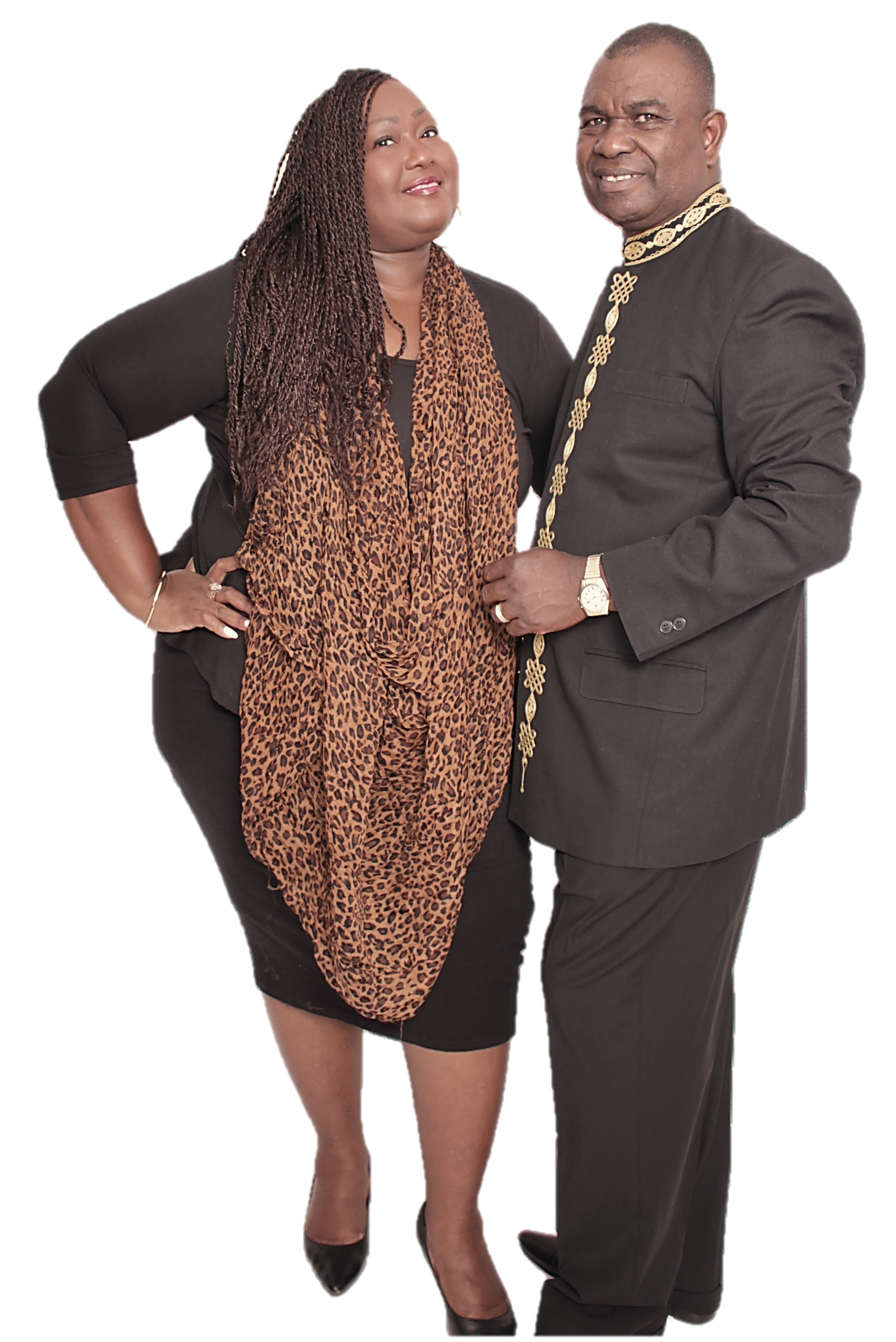 Apostle Aidoo began serving as a co-pastor at Living Faith Church, located in Itsoseng (Northwest Province) when he arrived in South Africa in 1990. The move of God was evidenced, as healings, miracles, and deliverances (namely of those who had been practicing and participating in witchcraft) were constantly taking place. Apostle Aidoo continued to labor in ministry until 1998, when the Lord called him to travel to Johannesburg. Life Changing Church was established as a result of that mandate. Originally, the church would meet at Roodepoort City Hall. When the membership began to grow rapidly, Apostle Aidoo knew that a more adequate location would be needed, and relied on the Lord to provide. The Lord did just that! In 2001, the municipality gave the church property that suited its need. The church was thriving, and God was being glorified. The church also began to operate a crèche (preschool) that same year. It was the first Black-owned facility of its sort in the Roodepoort community. The church also established a program for feeding those who were homeless (especially children/youth), those who were elderly, and those who were affected by AIDS/HIV. During this time, in 2005, the Lord opened a door for Apostle Aidoo to travel to Zambia to plant a branch of Life Changing Church in the city of Chingola.

The church went through a time of challenge and adversity, but God was still with her. Due to land dispute issues, the church refrained from meeting at the location that the municipality had previously given, and in 2012, the church members began to fellowship at the First National Bank building in the Roodepoort CBD. Life Changing Church met here for almost a year, until the Lord miraculously provided the best location for His children! In 2013, the church began to construct a tabernacle on Plot 22 Bedien Street, Culembeeck, in Witpoortjie. Life Changing Church has worshipped at this location since then, and is reassured by the word of God that the gates of hell shall not prevail against it. Apostle Aidoo’s vision for the church and the ministry is to liberate God’s people from mental pain, hardship, and poverty through the gospel of faith.

Apostle Aidoo has mentored and ordained many men and women of God in ministering the gospel of Jesus Christ. Some of these individuals have gone on to open their own churches and found their own ministries. Apostle Aidoo’s primary focus in ministry is revealing and educating people about deep issues in the Word of God, especially those matters pertaining to the Holy Spirit. He also has a passion in teaching, educating, and empowering women on their role in serving in the kingdom of God. He has been a guest speaker at many biblical conferences and churches around the world. He has taken many mission trips to the United States of America, Zambia, Nigeria, and within South Africa. 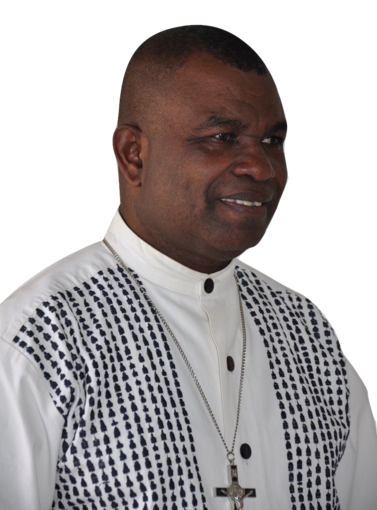 Apostle Aidoo has a Bachelor’s degree in Theology from Faith Bible College (Johannesburg, South Africa). He has also received various recognitions and awards from ministries all over the world (Living Faith Church Worldwide, International Federation of Christian Churches, Creflo Dollar Ministries, Association of Evangelical Gospel Assemblies, Kranion Evangelistic Fellowship). Apostle Aidoo is married to LaTonya Aidoo. Mrs. Aidoo is an ordained minister who has worked extensively in the fields of Social Work and Education, focusing on work with children/youth who struggle with behavioral and emotional difficulties. Mrs. Aidoo has a Bachelor’s degree in Social Work (Southwest Texas State University, San Marcos, Texas, USA), and a Master’s degree of Science in Social Work (University of Texas-Arlington, Arlington, Texas, USA). She is also a certified Generalist and Special Educator.